Composting is a form of recycling. It involves turning organic materials such as food and yard waste in a pile to promote aerobic activity, and decomposition by microorganisms.

This process will create heat if it’s performing correctly. The time frame varies depending on the method and environmental conditions. Home compostability requires the product or packaging must completely biodegrade within a “timely manner,” typically ranging from 1-4 months. Geographical differences in climate, soil microbes, seasonal temperatures, and moisture affect home compostability results.

Specific Nature-Pack products do meet the Home  Compostable gold standard when referring to end-of-life disposal options. Ask one of our representatives for more details. 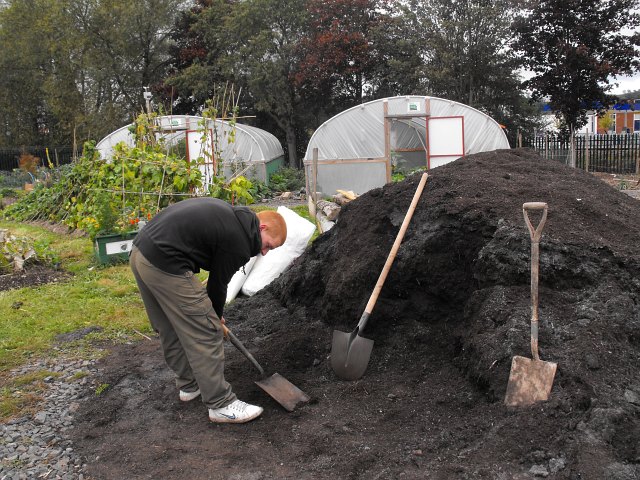 Commercial or industrial composting is an established process with commonly agreed requirements concerning temperature and time frame for transforming biodegradable waste into stable, sanitized products to be used in agriculture.

Therefore, industrial composting involves a controlled environment using temperatures and humidity to speed up the process of biodegradation. Also, compostable materials must ultimately break down and not release any metals or toxins into the compost. This process takes place in industrial or municipal composting plants. The criteria for the industrial compostability of packaging are set out in ASTM D6400 and EN 13432 in Europe. Materials and products complying with these standards can be certified and labeled accordingly. Such is the case for all Nature-Pack packaging. 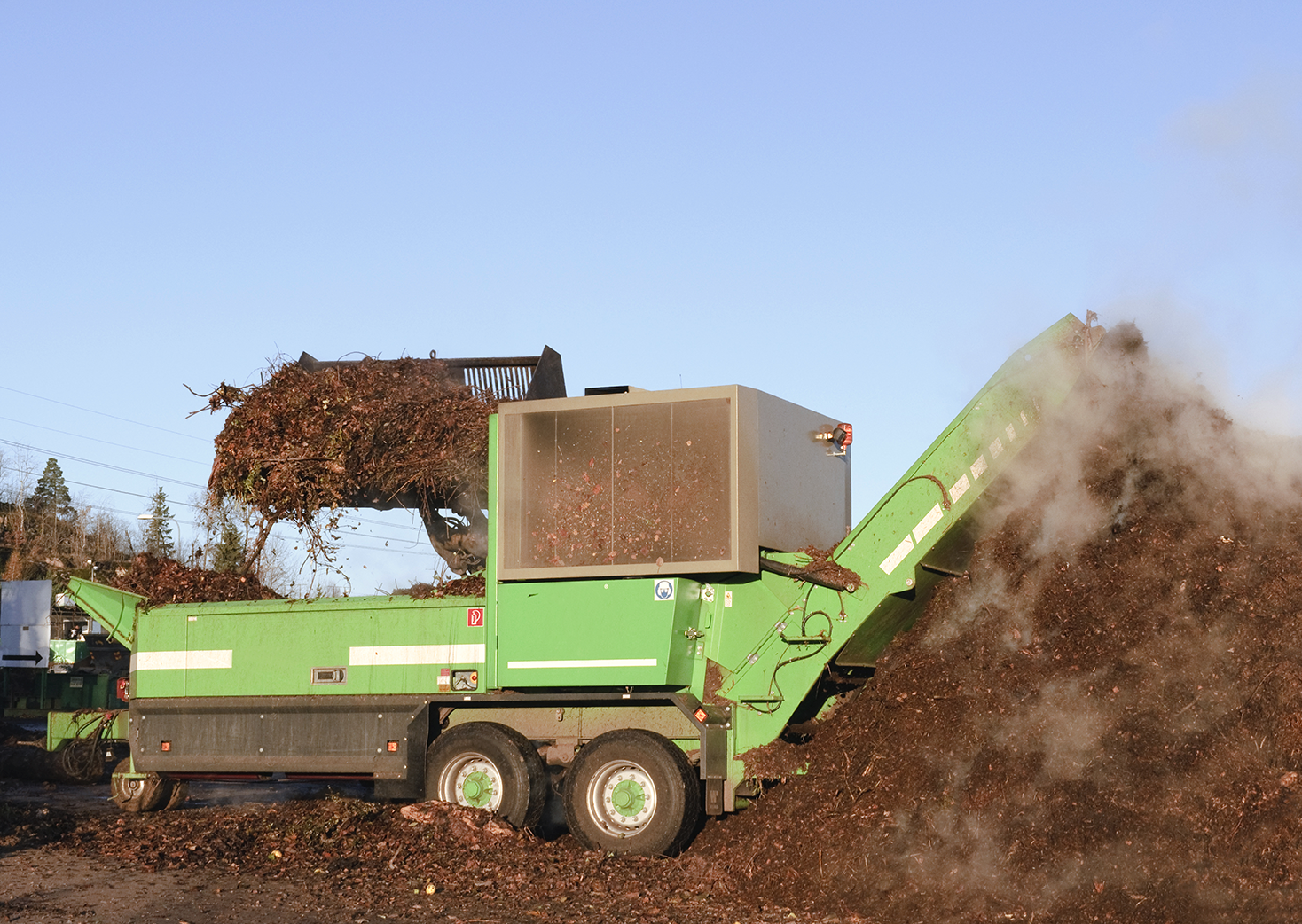 The plastic that’s biodegradable is often referred to as “bioplastic.” It can be made from renewable, organic, biobased sources, in whole or only in part.

Bioplastic could also be made using some percentage of fossil-based polymers. However, the portion that is fossil-based would not be considered biobased. The act of biodegradation is a biological process, and the ability of a bioplastic to biodegrade is directly linked to the chemical makeup of the polymer.

Biodegradation depends on microorganisms, and without their presence, biodegradation will not occur. Due to the high percentage of biobased content, Nature-Pack is truly biodegradable. 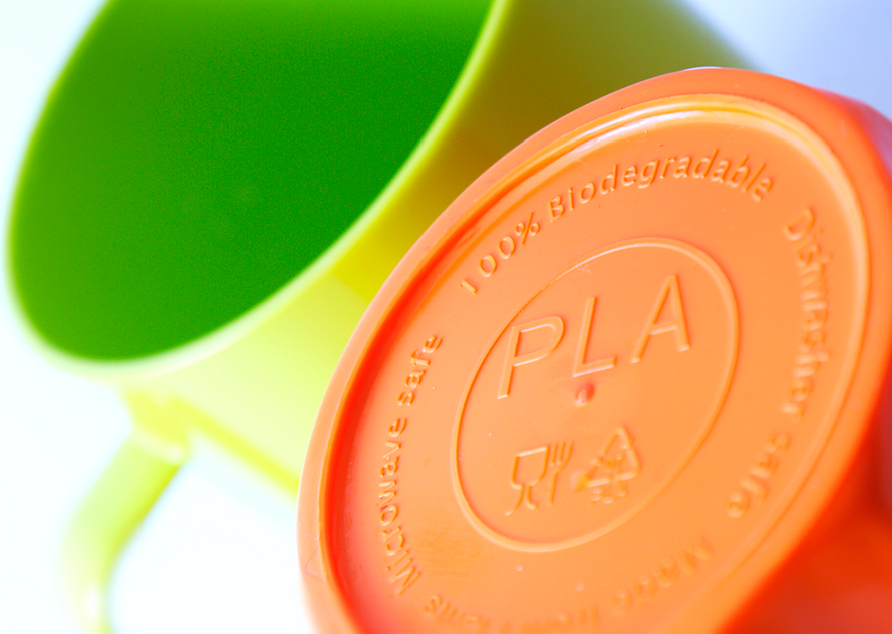