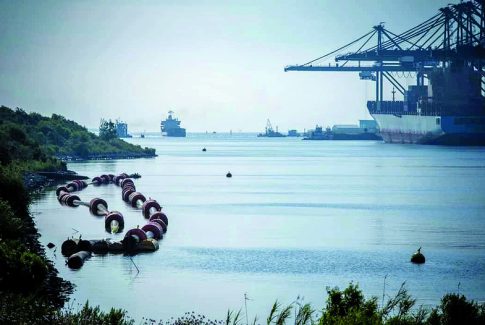 China’s Jan. 19 announcement of a sweeping, phased-in ban on many single-use plastics not only caught the attention of environmental campaigners, but also it’s likely to have a significant impact on polyethylene markets globally. The new policy from Beijing sets up bans on disposable plastics, including nondegradable bags, straws and cutlery to be phased in […] 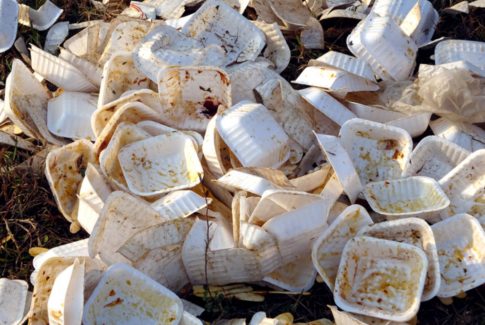 Overcoming resistance from a coalition of businesses, New York City’s ban on EPS foam (frequently referred to by the brand name “styrofoam”) is officially in effect. This is a major effort to reduce plastic pollution that There is a buffer period this year where businesses continuing to use styrofoam will only receive warnings until July 1, after which […] 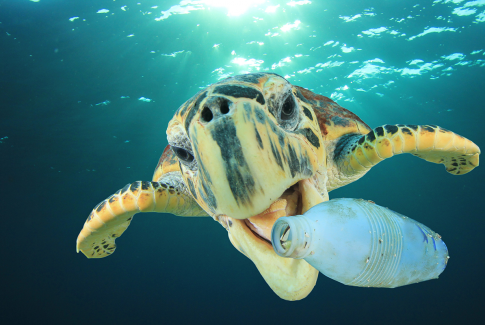 Eliminating Plastics Entirely is NOT the Green Solution

Eliminating all plastics would raise greenhouse gas emissions? This sounds counter-intuitive until you think through the alternatives to some of our economy’s needed plastics. According to Professor David Bucknall from Heriot-Watt University, there are no easy answers to global plastic pollution. “…the academics from Heriot-Watt University said replacing plastics with other packaging such as glass or metal […] 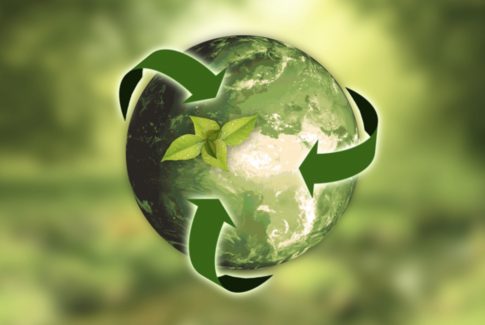 Counter to popular belief, a new study comparing the total effect of plastic vs paper products indicates that plastics might be the greener option. “The idea that plastic packaging actually reduces solid waste seems like a contradiction if you look at the numbers put out by the mainstream media. However, a new study by the Earth […] 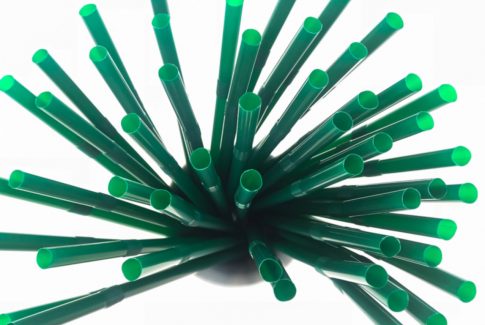 NPR reports on the ongoing efforts to combat microplastics in the environment, especially oceans, rivers, and lakes. Kroger has joined the fight by announcing a ban on their single-use plastic bags. They also have additional plans to reduce landfill waste by 90%. The Kroger Co. includes major chains such as Ralphs, Harris Teeter, Food4Less and […]