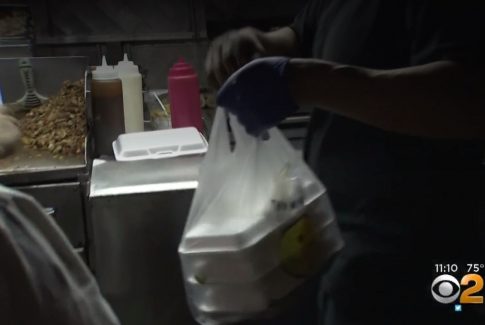 According to Plastics News, fossil-based plastics are in the crosshairs of both the budding U.S./China trade war and New York City’s government with their EPS foam ban.

CBS New York also reported on the June ruling by Judge Margaret Chan’s decision to reject the Restaurant Action Alliance lawsuit which has tried to fight the ban.

The city has claimed that 30,000 tons of EPS Foam would be diverted from landfills by this ban and thereby save the city money. The EPS foam ban would affect single-use containers often used in restaurants as well as “foam peanuts” used as void fill in shipments.  Earth-friendly packaging alternatives will be in high demand.